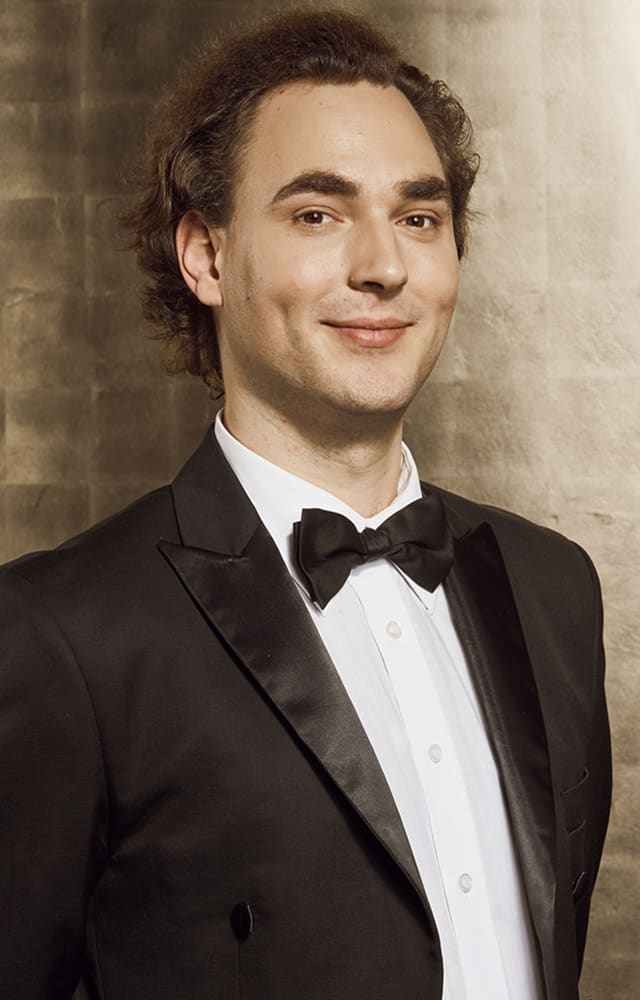 Mihai Cocea is the principal Violist of the Brussels Philharmonic. In Zürich Mihai recently completed his degree at the Zurich University of the Arts as a student of professor Lawrence Power. He is a third prize winner of the “Watson Forbes” International Viola Competition 2009, finalist in the Yuri Bashmet Viola Competition 2013 in Moscow and a semi-finalist of the 2011 Windsor Festival String Competition.
Mihai has been a winner of national and international awards including the Grand Prize and Best Performance of a Contemporary Work at Icon Arts in Breaza in 2005, Second Prize at the Delius Competition, London and in 2013 he was awarded the Yuri Bashmet Special Prize at the Tertis Viola Competition in Isle of Man.
Mihai has participated in international festivals such as: Melting Potes Musik, Nimes, France, Sampling Bukarest, Vienna, Austria, Intercultural Exchange, Beijing, China, Sermoneta, Italy, SONORO-International Chamber Music Festival. He has performed as a soloist with international orchestras such as: Nova Russia, St. Andrews Youth Orchestra, Bristol Metropolitan Orchestra, Moscow Soloists and many more.