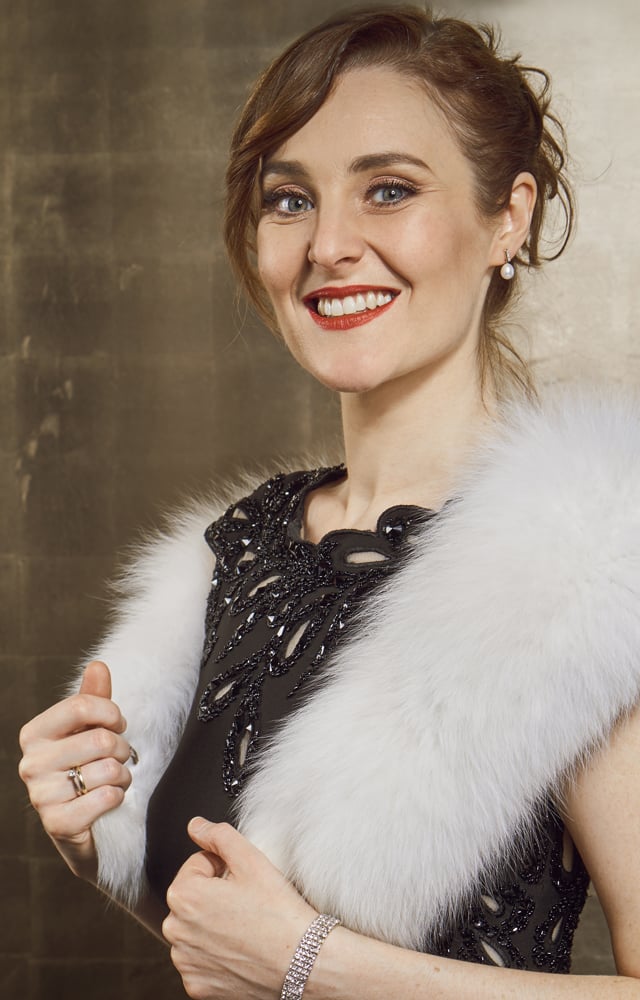 Chloë Kascha is the founder and cellist of the Esprit Quartett. In Switzerland she has performed with the Capriccio Barockorchestra, Camerata Zürich, Kammerphilharmonie Graubünden and the Zuger Sinfonietta.
Chloë grew up in a musical family in Sydney, and went on to study with Bernard Greenhouse in Boston and Uzi Wiesel at the Sydney Conservatorium of Music.
After graduating she moved to Berlin to work as a freelance musician. There she performed with various ensembles including the Berliner Kammerphilharmonie, the Berliner Kammerorchester, the Babelsberg Filmorchester and the Leipzig Kammerorchester.
Since 2010 she performs as cello soloist at the Schaubühne Theater Berlin in the play “Fräulein Julie”. The award-winning production has been staged worldwide at numerous theater festivals. Furthermore Chloë accompanied Udo Jürgens in 2014 in his “Mitten im Leben Tour” with the Pepe Lienhard Orchestra. Currently Chloë lives and performs in Zürich and in Berlin.